“I was surprised, as always, by how easy the act of leaving was, and how good it felt. The world was suddenly rich with possibility.” – Jack Kerouac

After the holidays and visits back-and-forth between Minnesota and Iowa, we were in the mood for a road trip. Either that or, let’s be frank, we were reminded how much we detest Midwest winters. So we decided to hit the road. We’d have a little fun in warmer climates and potentially job hunt in sunnier cities. We would try to find a new home before our little bambino arrived. 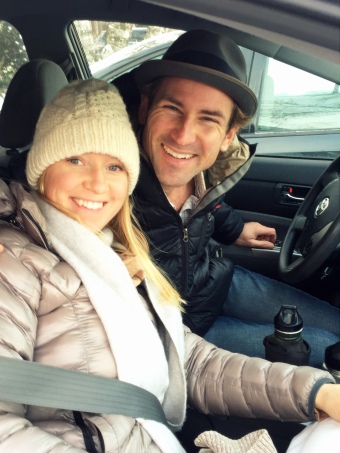 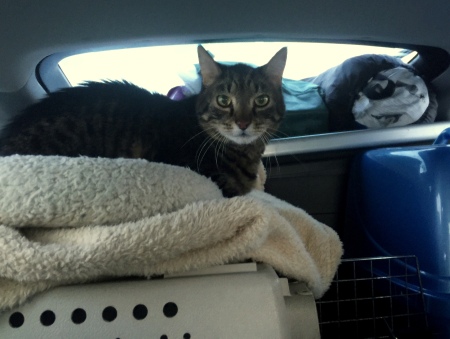 We may be Yankees but we have a love for the South. The was our first bonefide cross-country trip together. So with Diesel in tow (in a pimped out back seat I may add) we started towards Louisiana with a quick stop thru Kansas City and Memphis and kept south down the old Mississippi River road. 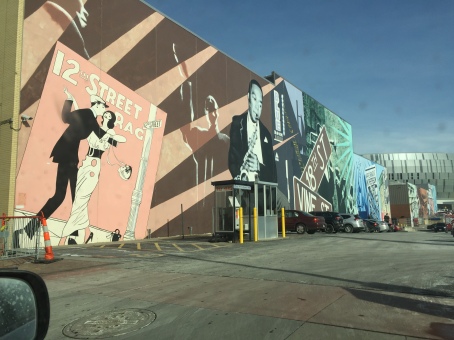 Dangers of the South: Moon shine, Elvis and me with a gun. 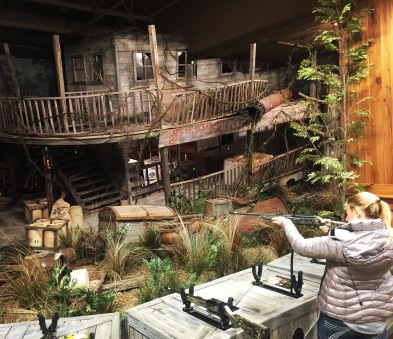 We’ve never met a diner we didn’t like. Who cares if the tea is Lipton and the creamer is oil.

A week in New Orleans because no trip south is worth skipping Creole Country. We were right in time for some pre-Mardi Gras festivities. 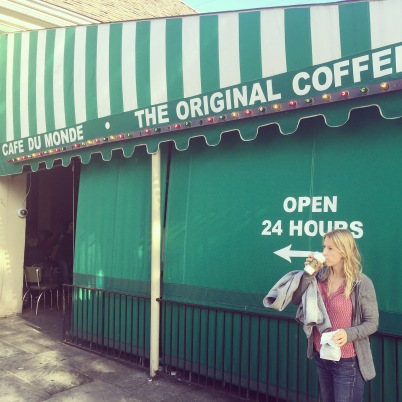 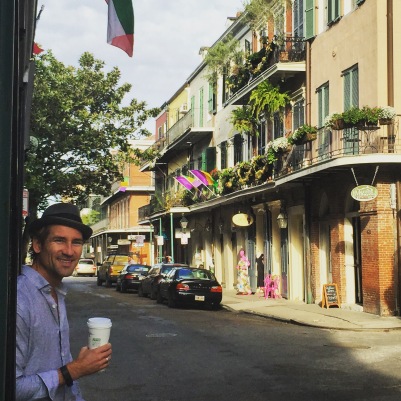 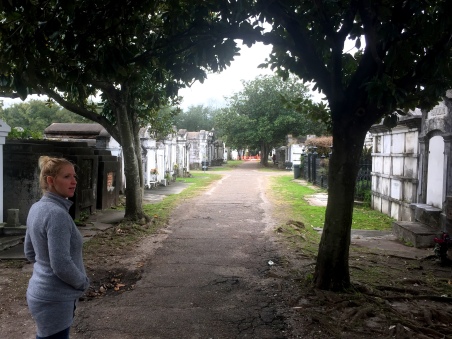 New Orleans to Austin was rich with Spanish moss and Southern charm. Austin was a top contender for cities of interest and so we scouted for potential neighborhoods. But no trip to Austin is complete without listening to plenty of music and taking in the quirkiness that keeps the city weird. 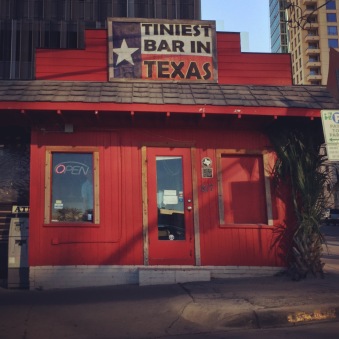 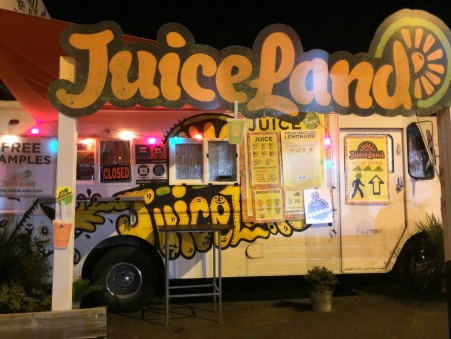 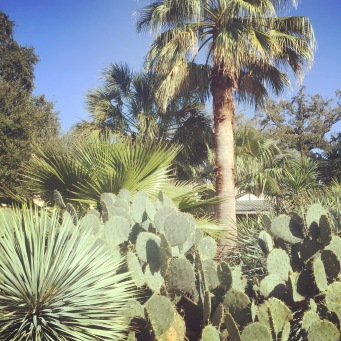 Onwards through cute little towns, rolling countryside and the Carlsbad Caverns into New Mexico to visit Ez’s grandad Harry and his wife Roe. Ez hadn’t seen them in ten years. We almost ran out of gas in the middle of nowhere, but just squeaked by with 0.1 gallons to spare. Spending time with Henry and Ro made the whole trip worthwhile. We caught up, watched footfall, visited an Uranium mining museum and I learned about Ro’s Navajo heritage. They’re all such special people and it was hard to move on and say good bye. 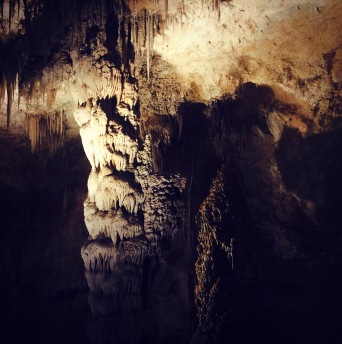 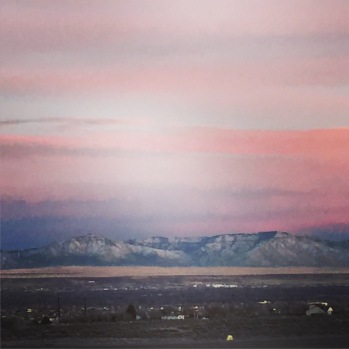 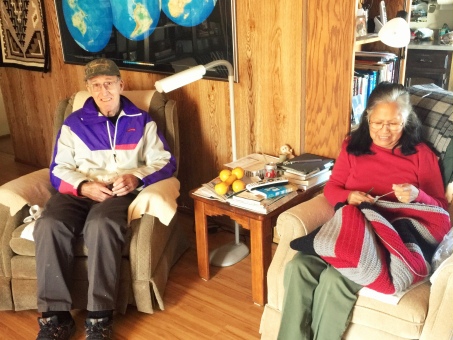 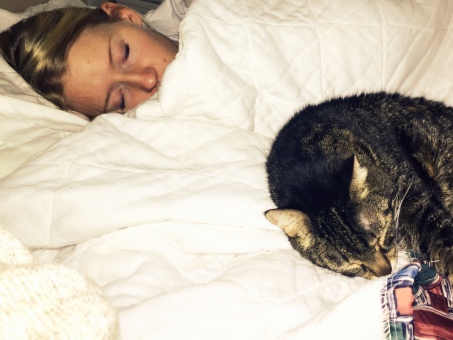 Next we headed towards the West coast with plenty more stops to see family in Arizona and California. 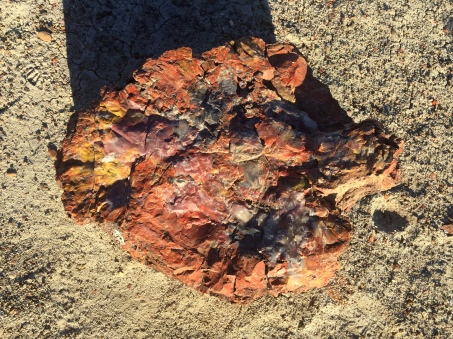 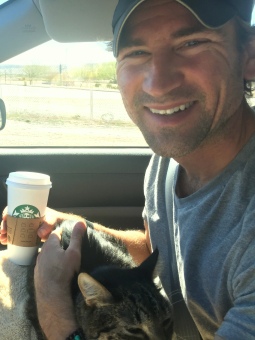 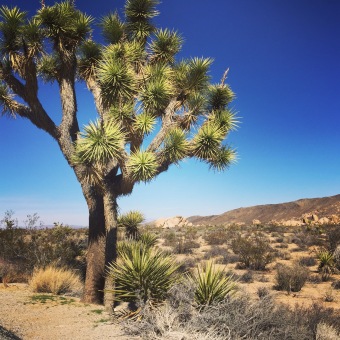 We made a last minute decision to detour to San Diego to see my cousins. I had never really been into Southern California but once we arrived I quickly changed my mind. What the hell had I been thinking? It was fabulous! We scouted out neighborhoods in SD before heading up the coast thru the salad bowl and into Monterey. Ez boarded a flight back to Austin for an interview and I vegged out in our hotel room probably watching all the political debates. We would plan our days around being checked-in, with food and drink, and ready for the spectacle to begin.

Once we got further north we realized it wasn’t for us. I’ve romanticized Northern California because of all my great visits to see Sam and Robb. But without them there it just seemed too expensive, too congested and let’s be honest – a little too chilly. 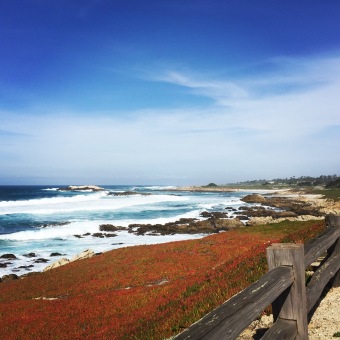 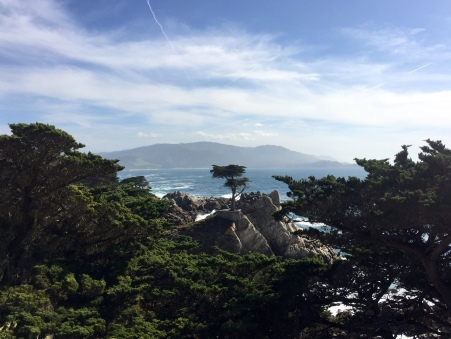 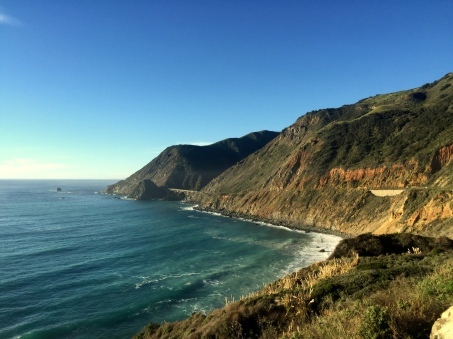 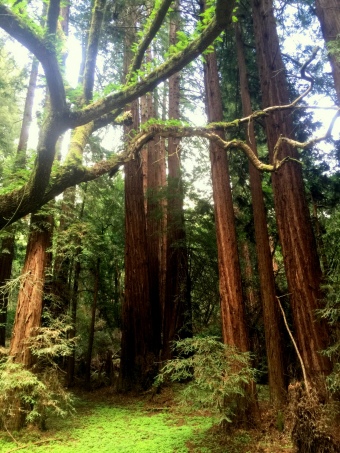 So we bought tickets from Portland to Hawaii and made this road trip air bound. On our drive north we met our friend Julia in Salem for dinner and checked out the University in Coralville for Ez. Then we packed up Diesel and guiltily sent him off to the vet to be boarded. 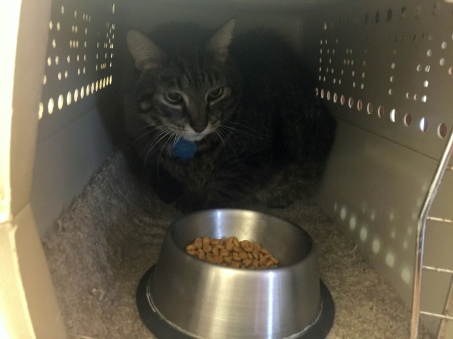 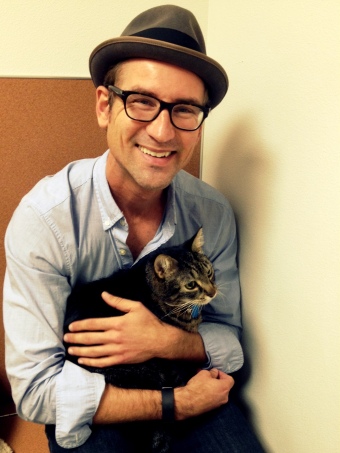 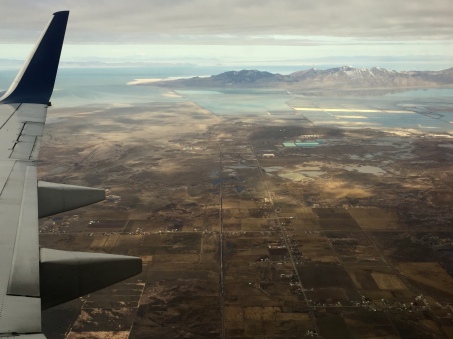 One week on Oahu ignited our fire to move back. Ez met with recruiters and we looked at apartments and our time was spent mostly working with little play. Well, me and my big belly hit the beach a couple times. 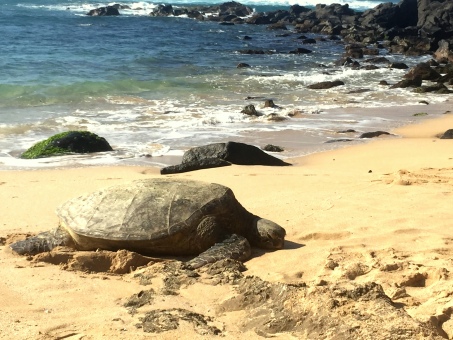 Back to the mainland, Portland was a gloomy bummer. We should have checked it out but by this point our couple week trip had turned into two months. We were ready to head home and decided a move wasn’t worth it if winters would still be spent mainly indoors. So on we went thru beautiful Montana, hit up the Black Hills, Mt Rushmore and Wall Drug – and thanked God we didn’t live in South Dakota. 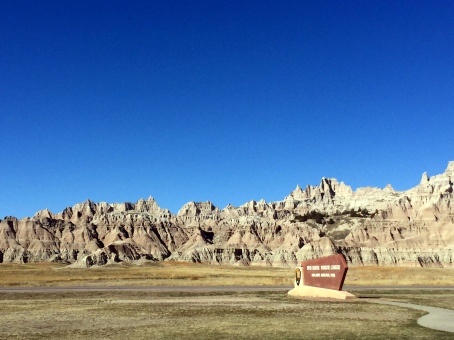 In the end Ez was offered the job in Austin which would place us in the UK. I was worried about moving late in my pregnancy and feeling isolated. We decided to hold out for something in Hawaii, but by the beginning of my third trimester nothing was happening quickly enough. So with a not-so-pleasant attitude on my part we packed it in, at least until after the baby was born. We’d been bouncing around the country staying at Motel 6’s and our parents’ houses for months. We needed a home, a midwife – something solid to start preparing for this next big step.

What a trooper – super cat! 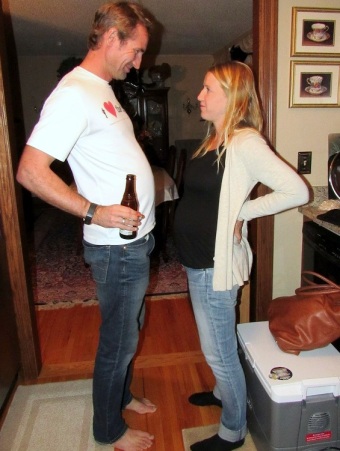